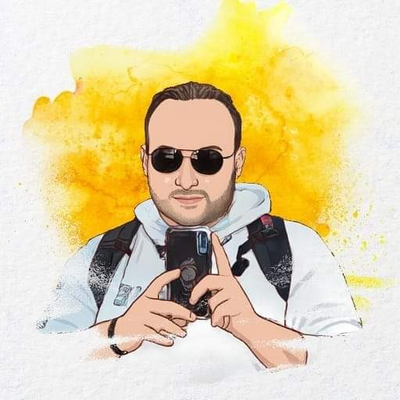 I know that I know nothing but people pay me to tell them what I know!

For over 17 years, I have held numerous roles in the media industry. My most prominent writings are in the political and satirical fields. Many of my articles have been published in regional and international media outlets such as 'CNN Arabia', 'Huffington Post Arabic', 'Independent Arabia', 'Assafir', and others. My 15 documentary works have also been aired on leading channels such as Al Jazeera, Araby TV, and Al Mayadeen. I am a permanent guest on Tv stations as a media and technology researcher. My main passion is producing refined research-based content. The diversity of my media activity ranges from creating content of all kinds, building and managing media campaigns, managing production teams, and media training. I am also known for my high skills in computer, internet, and technology in general, with a particular interest in artificial intelligence, blockchain, and open source intelligence research. I hold a diploma in television journalism and am pursuing a master's degree in organizational psychology. I am also an Award-wining journalist of Al Jazeera Media Center for the best article in the year 2020. My article has been selected as a part of “Hostwriter” book “Unbias the News”, one of the most influential books in journalism in 2019. I am an Ambassador of several international organizations (American and European) concerned with cross-border journalism and modern technologies. 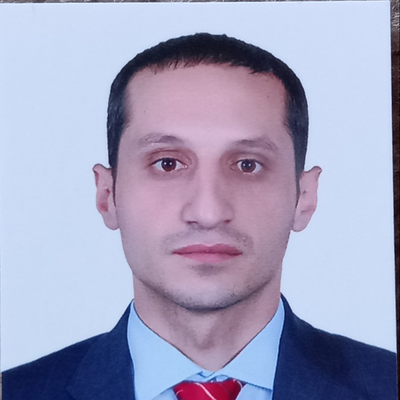 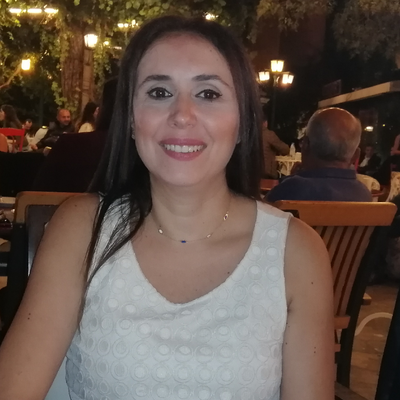 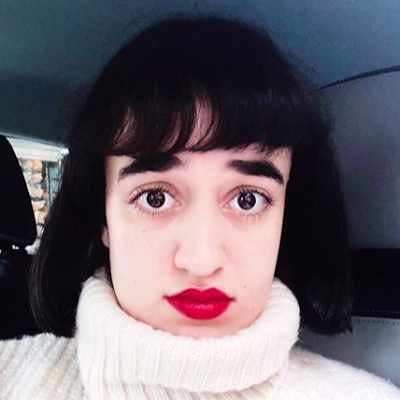 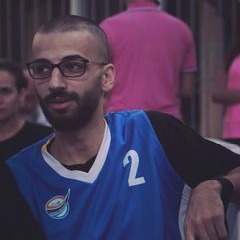 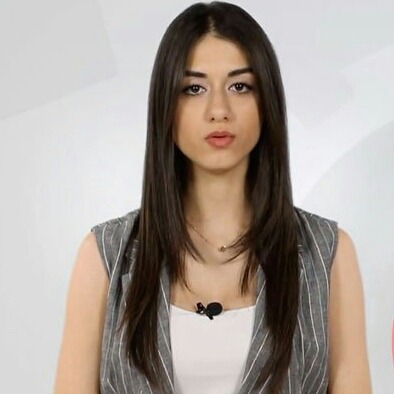 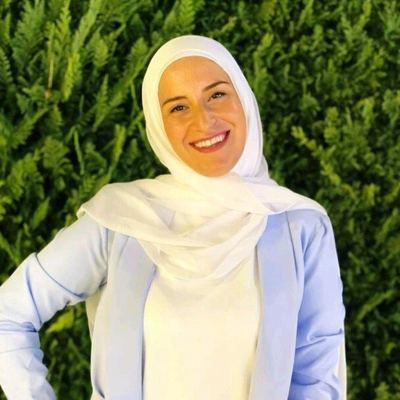 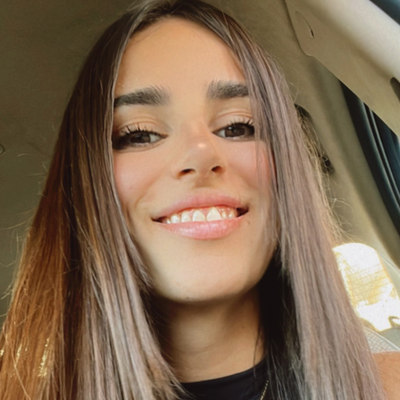 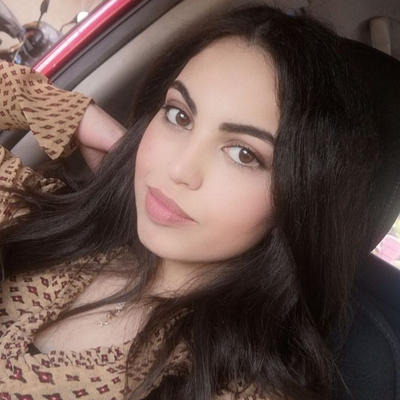 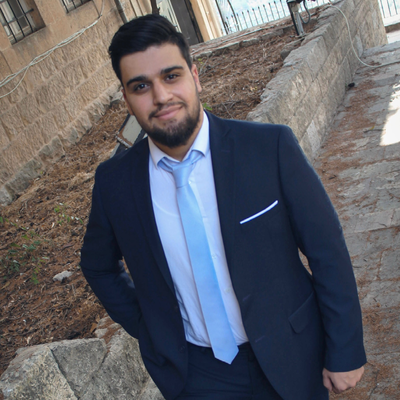 I use a creative approach to problem solve. 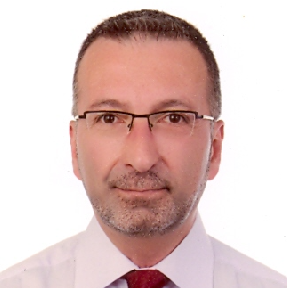 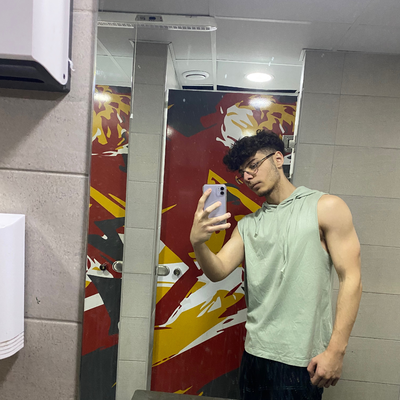 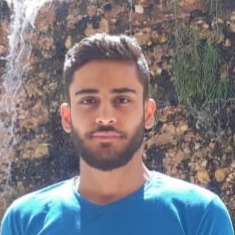 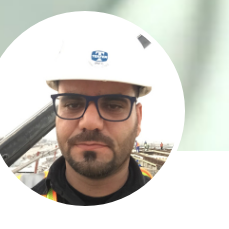 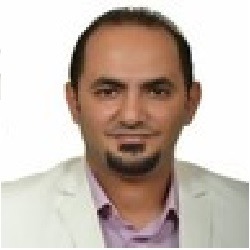